How to avoid electrostatic discharges in hydraulic oils

Under some conditions lubricants can become electrostatically charged. This can lead to heavy discharges, causing possible damage to parts and an increased build-up of oil sludge. By performing conductivity measurements of your lubricant you can avoid machine damage and oil deterioration.

The electric conductivity is a measure of the electrostatic chargeability of a substance. Usually it is expressed in pS/m (picosiemens/metre). Lubricants are normally only a little bit conductive. However in some cases an oil can conduct electric current. The conductivity of lubricants depends on various aspects:

The less refined, the more polar a lubricant is and the more conductive it is. It can vary from less than 10pS/m to over 2000 pS/m. However additive technology and oil contaminants have a greater effect on conductivity of oils.

The occurrence of electrostatic charge in oils

The risk of electrostatic charging increases when the oil is formulated with a Group II or III base oil, contains no polarising additives, flows through narrow pipes or contains high proportions of air bubbles. Other factors that stimulate electrostatic charging are a high flow velocity, unearthed pipes and hoses, a low oil level and friction caused by oil running in badly designed filter elements.

Want to learn more about how to avoid electrostatic discharges in hydraulic oils?

How discharges occur and cause damage

If the electric charge in an oil circulating system keeps increasing and eventually becomes too great, an electrostatic discharge (ESD) will take place. As a result microsparks occur (sparking) and often you will hear a crackling sound near the filter or in the tank. If the electric charge is really high, the discharge will be repeated several times. The probability of microsparking is higher in areas with different material combinations. The sparks lead to temperatures of 1.000°C, forming a potential explosion risk in the case of flammable liquids. In most cases the sparks will arise in the circulation system of turbine or hydraulic oils. Here they will be quenched very quickly, eliminating the biggest risks. However these microsparks can burn holes in engine parts and deteriorate oil quality.

In recent years we have seen an increase in the occurrence of electrostatic discharges in systems with turbine and hydraulic oils. The following developments are responsible:

To prevent electrostatic discharges, you can:

From our expert Joris Leyers

Joris is expert in Hydraulic Oils, Industrial Gear Oils, Greases, and Circulating Oils. He has knowlegde of the paper mill industry and an interest in vintage Vespa scooters. Joris has been working for Q8Oils since 2003. 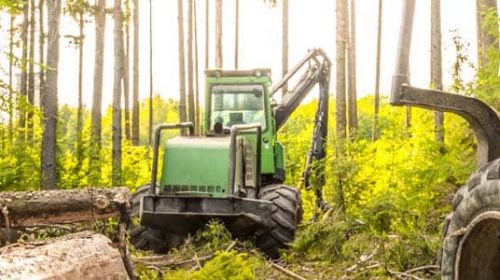 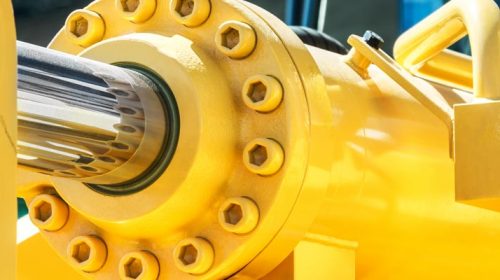 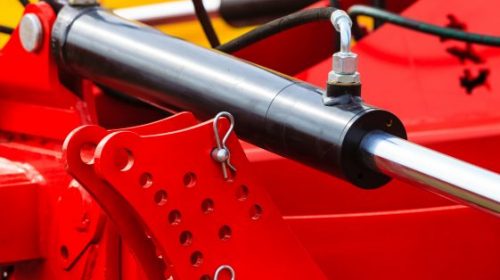 Why saturated synthetic ester oils are n°1 for hydraulic fluids 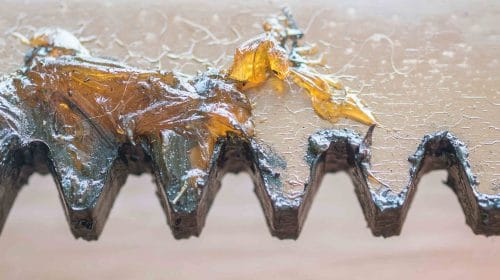 How to select the right grease 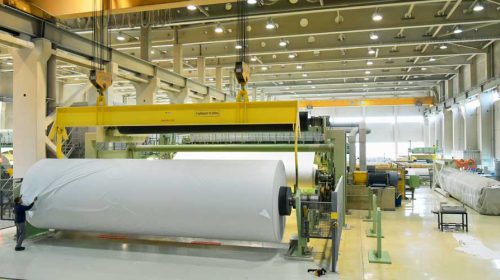 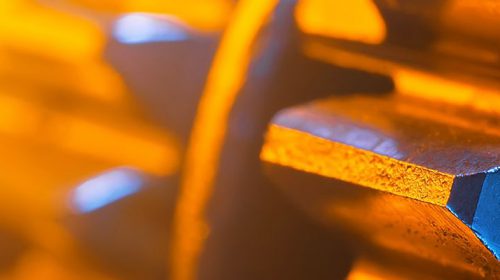 How to increase productivity of your hydraulic- or gearbox system? 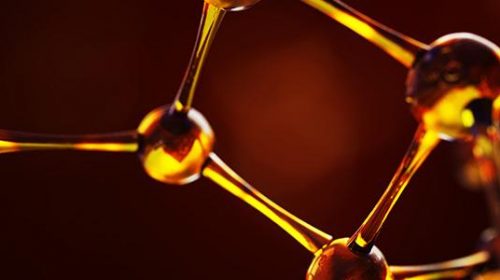 Thermal and physical properties of lubricants 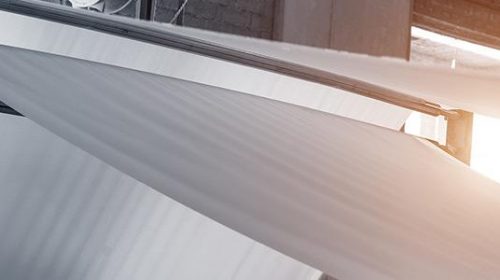 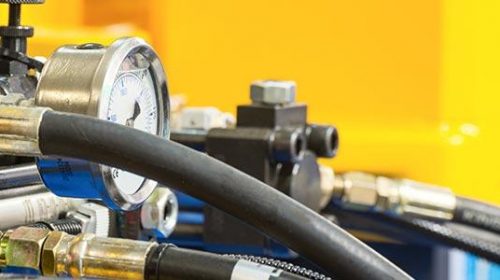 Hydraulic oil compressibility: what is it and what are the risks? We are generalist & specialist Q8 Hogarth: the durable solution for your modern hydraulic application 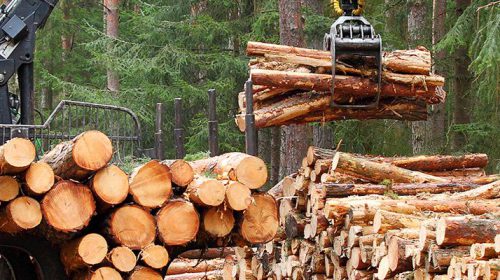 Replacing your mineral oil with a biodegradable oil The prize will be sent to you after the promotion.

Do not hesitate to participate again with a new code!

this code is incorrect or has already been used. Please try again with a new code!