There is an increasing number of high efficiency engines on the market. Gas engines in particular are used in a wide variety of applications such as CHP (Combined Heat and Power), in greenhouses or PowerGen applications to meet fluctuations in local electricity demand. Gas engine systems make use of a broad range of gaseous fuels as fuel gas.

Gas engines can produce electricity in parallel with the local electricity grid, in island mode operation, or for power generation in remote areas. The physical and chemical characteristics of the different gas types vary enormously. Gas engines are designed to function within a very strict range of characteristics and are often very sensitive to changes to these characteristics. The engine system is optimally matched to the defined fuel-gas composition for which it was designed. If the fuel gas does not comply with the requirements, this can have adverse effects on engine operation.

Questions about the different gas types in stationary gas engines?

Gas engines running on biogas, landfill gas, natural gas or sour gas are subjected to extreme operating conditions, especially around the combustion chamber. Each gas type presents its own challenges.

Q8Oils has developed gas engine lubricants that neutralize the acids that are formed due to the sour components from the gas like hydrogen sulphide, extending oil-drain intervals and engine life. 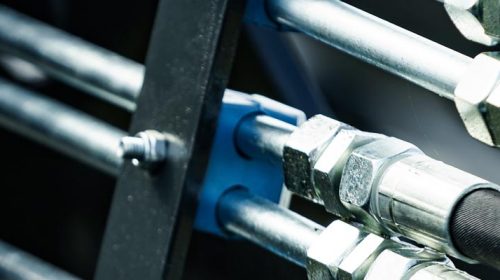 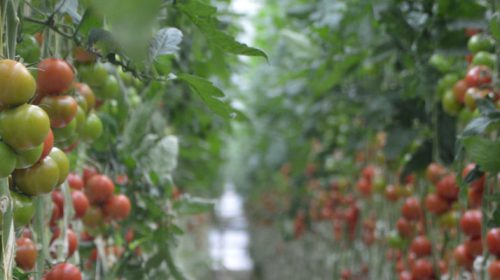 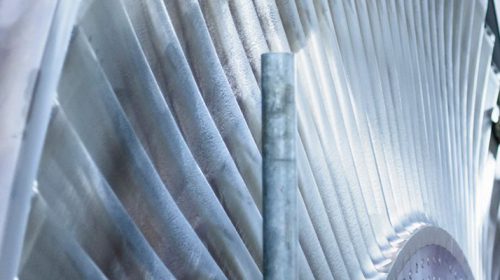 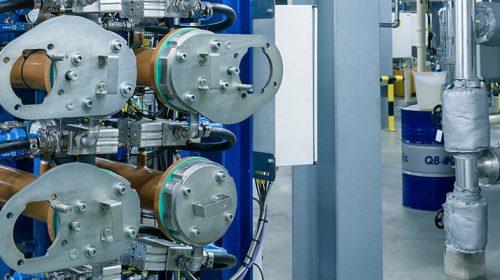 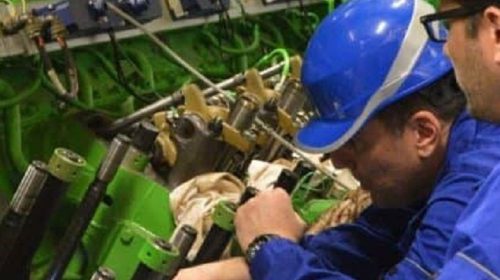 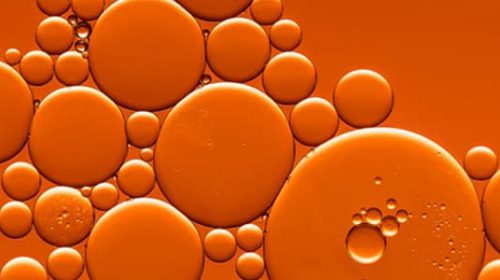 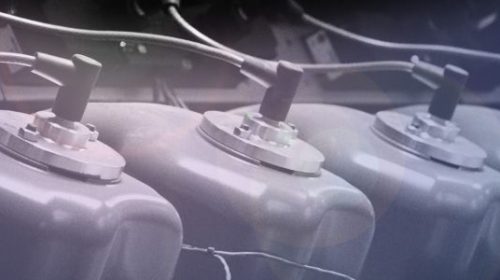 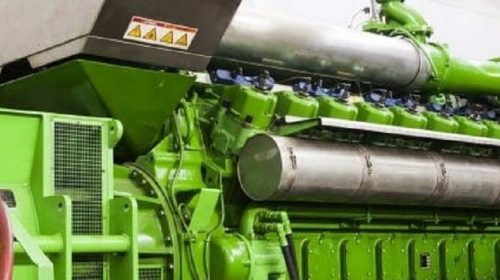 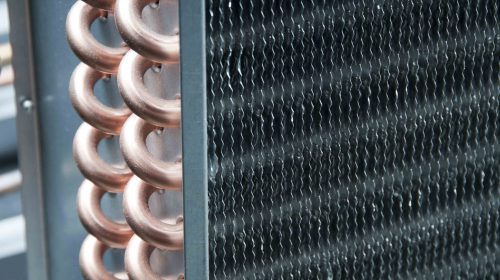 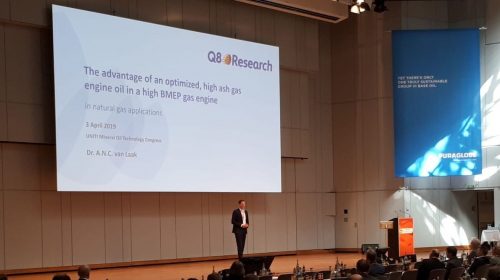 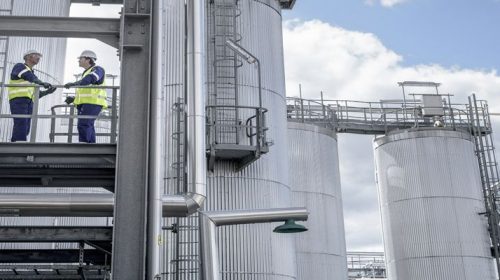 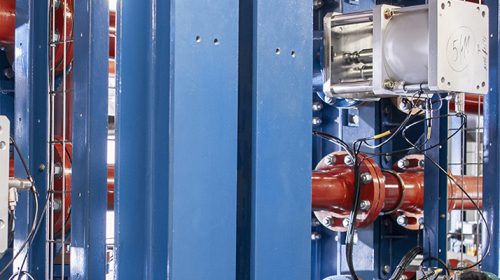