Lubrication is divided into several regimes: 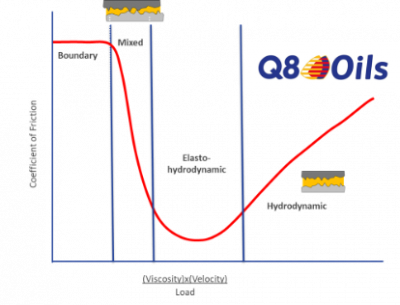 Some forming applications can use different lubrication regimes.

Q8Oils has specialist expertise in wire drawing and cold rolling oils for stainless and copper strip. We have published some articles referring to these typical forming operations, please check Q8Oils.com. 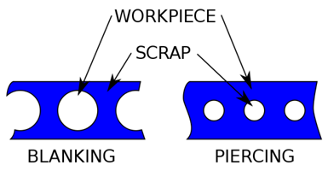 The simple description of the drawing process is that the punch is forcing a metal strip (blank) from a blank holder into and through a forming die, reshaping the flat strip into a three-dimensional shape, like a cup or pan. There are degrees of severity of these drawing operations and therefore several definitions to define the severity of the forming. On the factory floor, the rule of thumb for a deep drawing operation is whether the cup depth is equal to or greater than the cup width.

An easy way of defining the severity of a drawing operation is by the draw ratio (DR):

Beside the severity of drawing, the drawability of the metal used is often expressed as the ratio of the blank diameter to the punch diameter. This ratio is the limited draw ratio (LDR):

LDR is often used to communicate the maximum reduction possible. There are many factors influencing a successful drawing operation such as the type of metal, thickness, metal quality and blank holder pressures. These should be optimised to achieve the desired quality and productivity. 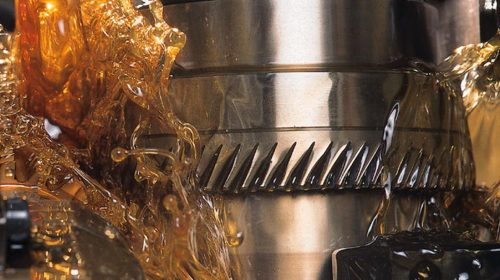 Metalforming fluids for all applications

From then to now: the benefits of metalworking fluids 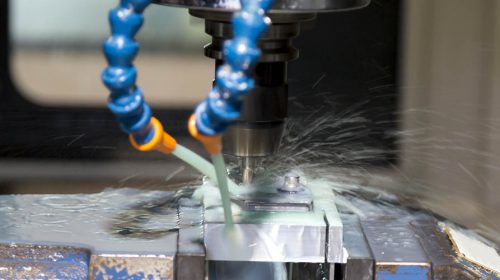 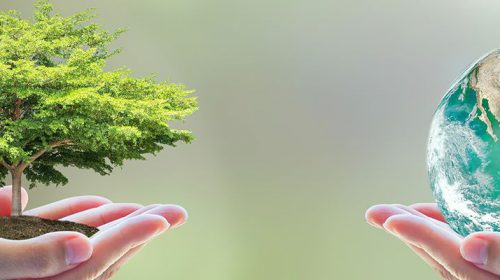 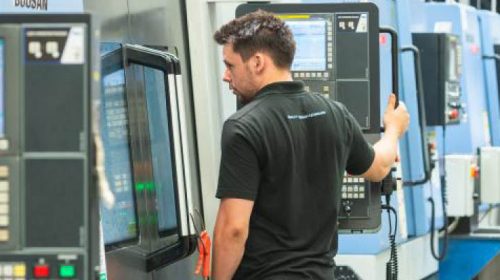 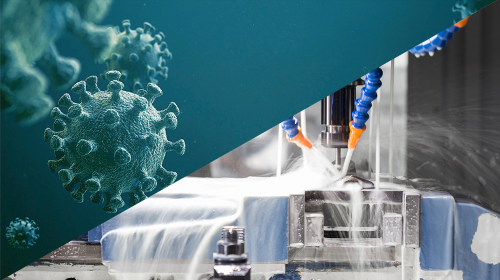 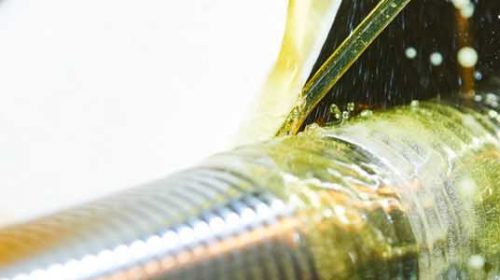 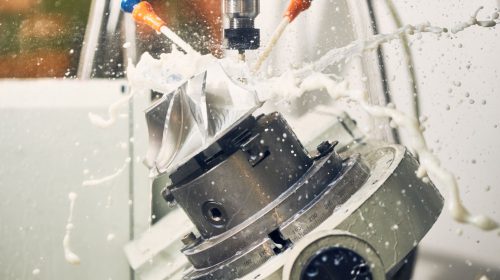 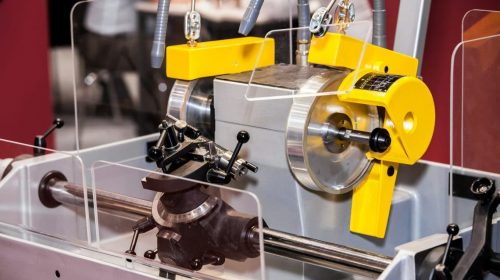 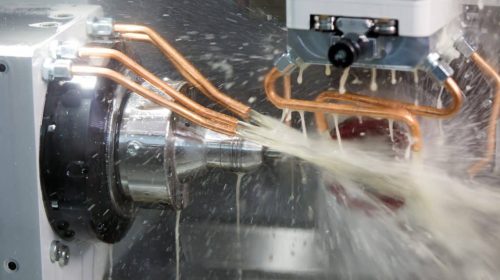 The importance of quality control for cold rolling oils 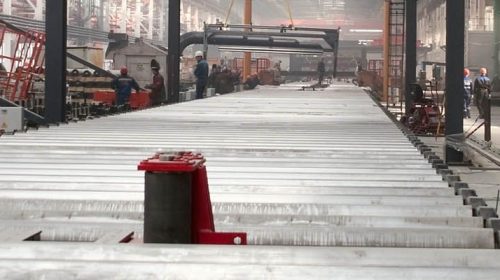 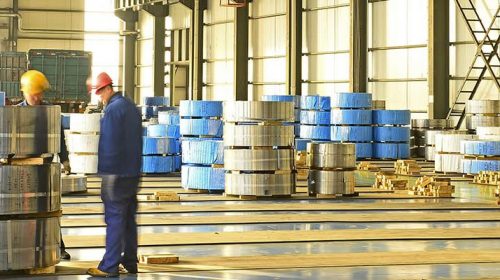 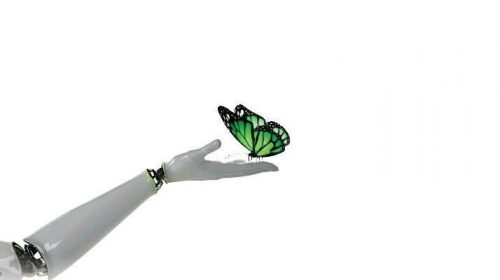 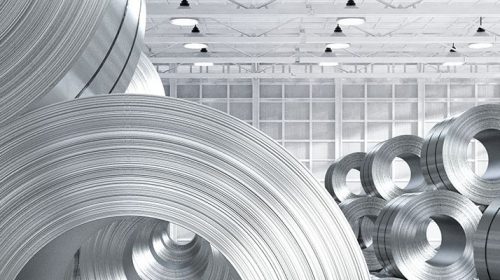 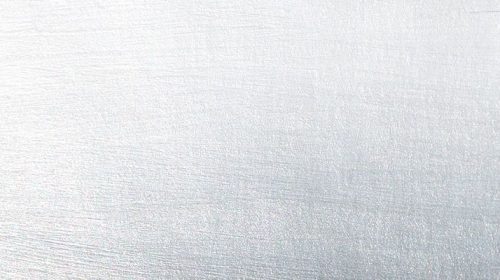 The development of the new Q8 Ravel range 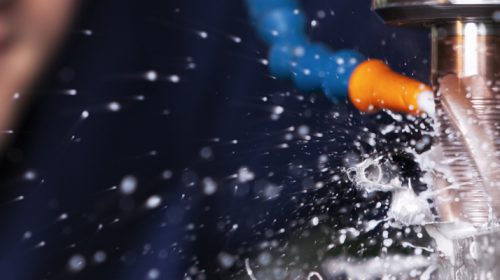 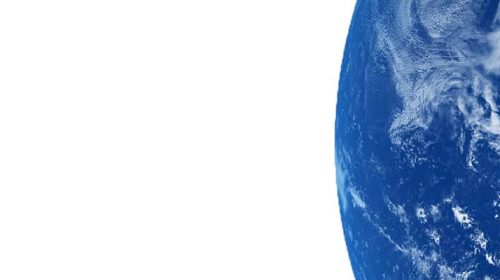 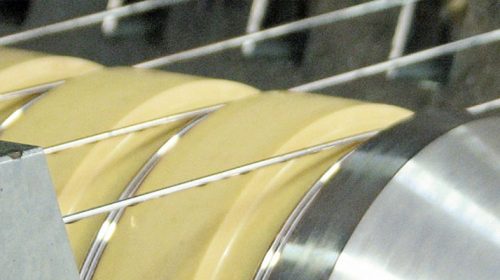 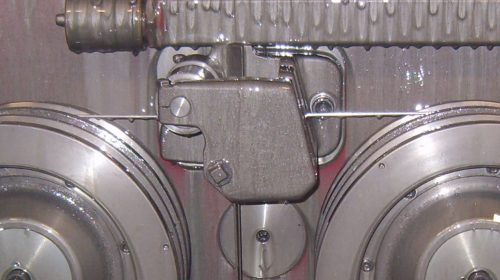 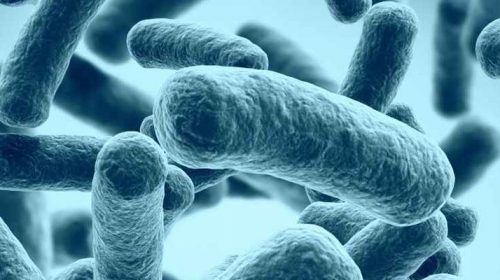 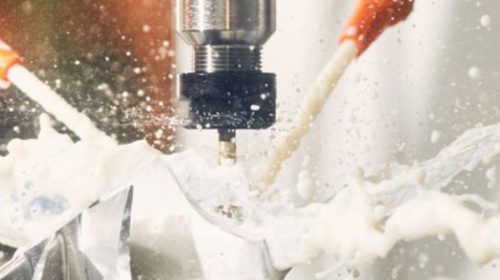 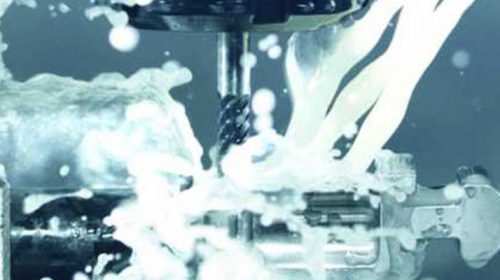 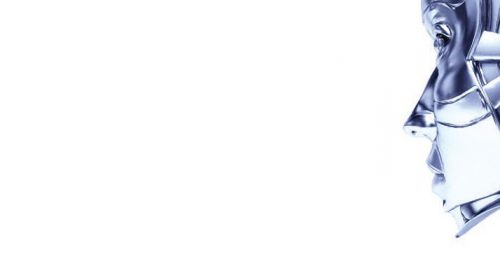