What is an automatic transmission system?

Vehicles need a transmission to transfer the power from the engine to the drive shaft and the differential to let the wheels turn. The transmission varies the torque, the speed and the direction by changing the transmission ratios and enables the car to start with a high torque. An automatic gearbox, or automatic transmission system, is a gearbox which, after switching on the gear, does not require manual switching.

The importance of the right transmission fluid

How does an automatic gearbox work?

There are different technologies used for the automation of transmission systems.

As the name indicates, Automated Manual Transmission (AMT) systems are built based upon manual transmission systems, but the switching and the operating of the clutch is automated. Vehicles with an AMT have no clutch pedal and no real gear lever. Additional actuators are mounted on the gearbox for opening and closing the clutch and switching the synchronization rings. The full process of opening the clutch, switching to a new gear, and closing the clutch is electronically controlled. The driver can choose for an automatic mode or a manual mode. In manual mode the driver can use paddles on the steering wheel or the gear lever to switch gears. 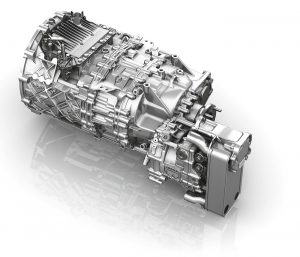 Due to the controlled oil pressure in a conventional automated gearbox, the gear speed is switched to a higher gear speed. As soon as the car slows down, the gearbox returns to a lower gear and when the car stops, the gearbox automatically switches back to the lowest gear. At standstill, it is necessary to hold the brake, or to switch the car in the ‘N’-position (Neutral).

Similar to a manual gearbox, the conventional AT has a number of fixed gears between which can be shifted. An AT shifts by connecting couplings with certain axes on the gear system, the planetary system. Each axis has a different transmission ratio, resulting in different gears.

Shifting is performed automatically by hydraulics technology. A torque convertor transfers the driving power of the gearbox to the cardan shaft. 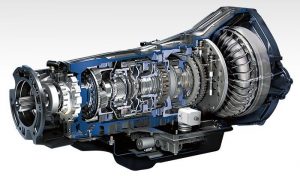 The dual clutch transmission is a novelty introduced by Audi in the late nineties under the name of “DSG” (Dual Shift Gearbox). A Dual Clutch Transmission (DCT) has two axles on which the gear system is fitted. One axle is used for the even gears, the other axle is used for the odd gears and the reverse gear, each with its own shift mechanism and clutch. The big advantage is that the next gear is always ready. When driving in the first gear, the other axle is inactive but instantly ready for use because it moves together with the active axle. This technology allows superfast gear-switching times. 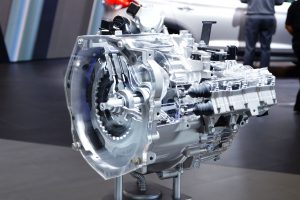 Unlike manual or conventional automatic transmissions, the Continuous Variable Transmission (CVT) does not interrupt the pulling force while switching. Because the CVT does not work with different gears, it accelerates smoothly. The heart of the CVT is the variator that exists of two sets of conic discs over which the belt is running. When the distance between the two disks is changed, the running radius of the belt will be adapted, allowing a seamless variable transmission ratio. A Continuous Variable Transmission is applicable for very high loads up to a torque of approximately 450 Nm. 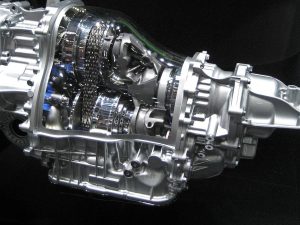 From our expert David De Mesmaeker

David has been working for Q8Oils since 2008 and is an expert in Heavy Duty Diesel Oils, Passenger Car Motor Oils, Automotive Transmissions, Agri & Off-Road and Anti-Freeze products. 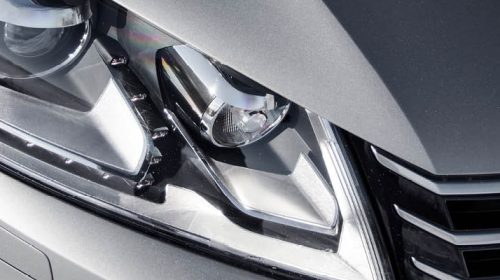 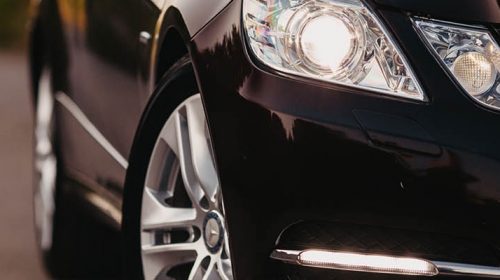 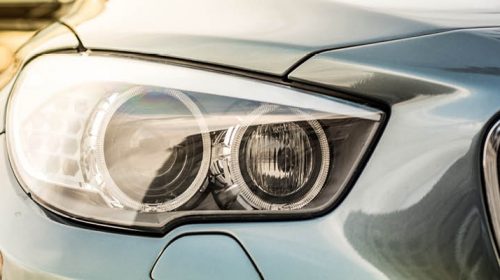 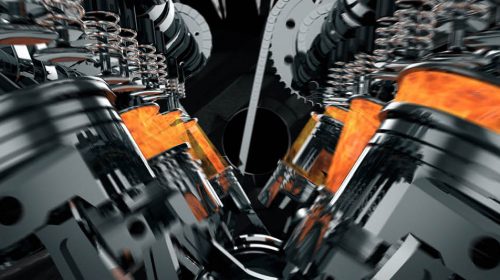 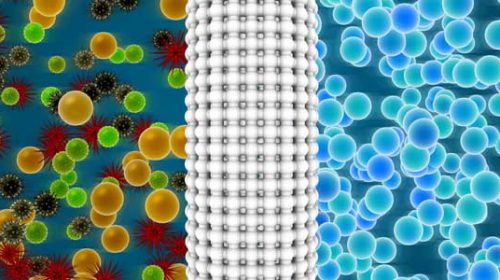 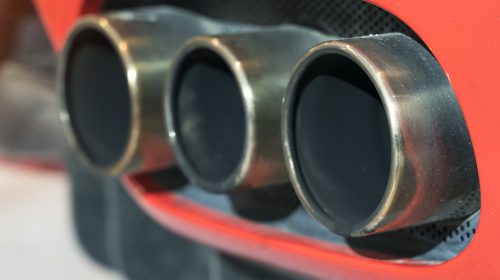 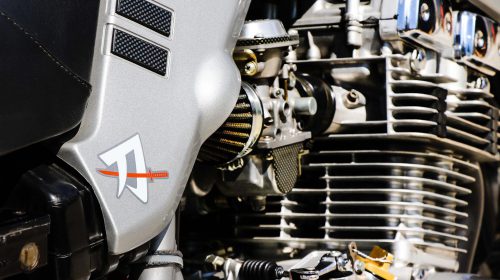 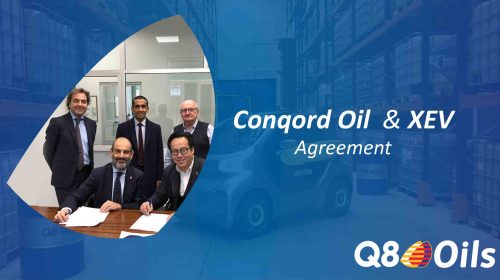 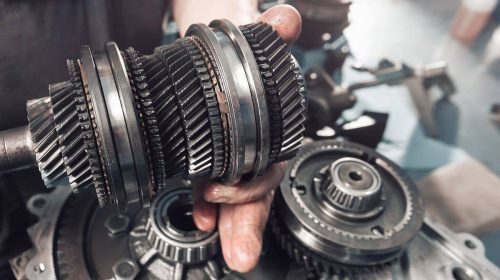 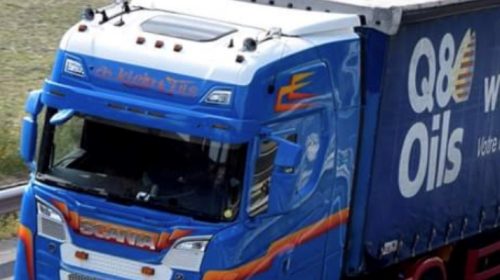 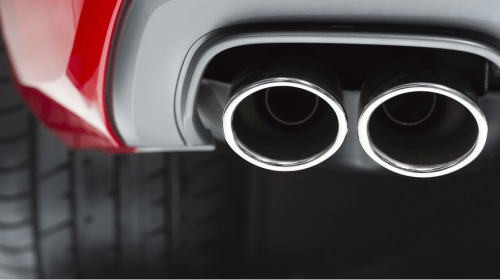 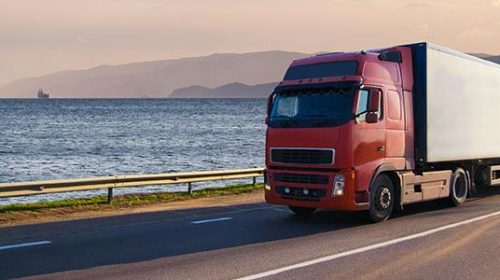 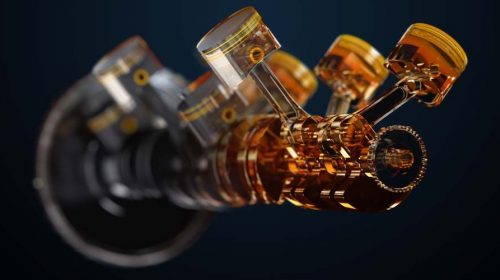 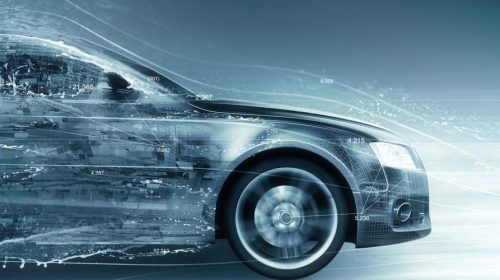 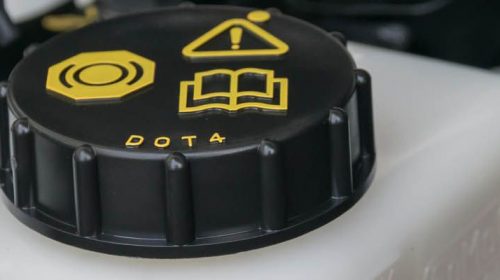 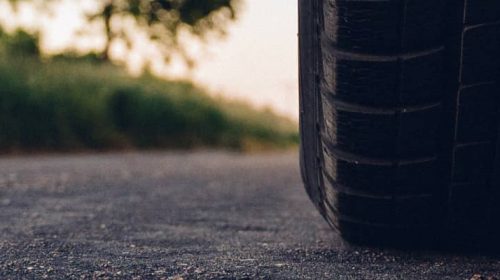 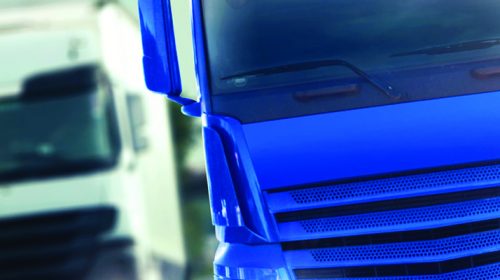 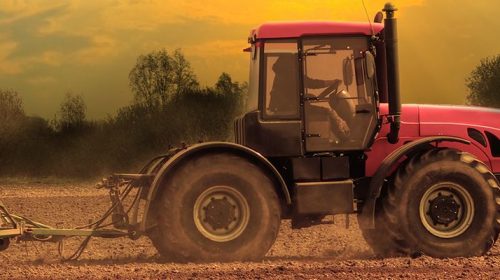 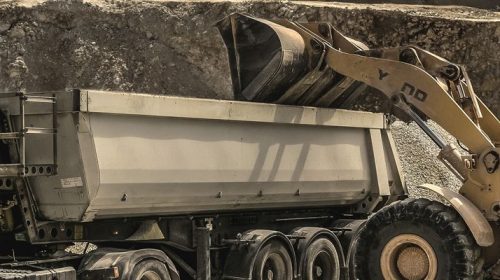 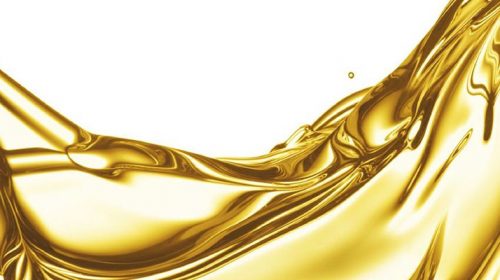 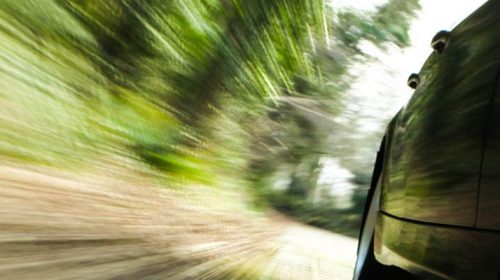 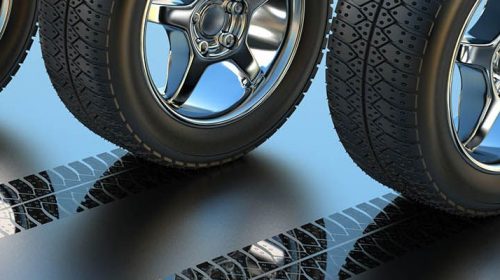